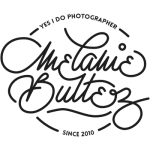 A hipster and graphic
Engagement Shoot

Let’s go to la Sucrière for an engagement shoot

Those of you who know me well know that I have an unconditional love for urban spaces, architecture, and everything that looks like, close or far, an industrial place, because that’s where my creativity takes off.

And since I live in Lyon, my favorite place is La Sucrière, with its two big two-tone towers, and its infinite visual resources.

Scrolling the internet, L. and J. were send to me by a friend photographer who knew precisely we would get along so well together ! (thank you Eugénie)

Cool married-to-be couple, who are not afraid of offbeat images, atypical and unconventional places to make couple photos.

This common love for unusual environments has led us to this great playground that is la Sucrière in Lyon.

A wedding with folk touches

And you will soon see on the blog their wedding tinted with Berber carpets, macramés, buffalo skulls and tipis, which took place on August 1 on the heights of Grenoble at the beginning of the Vercors.

A wedding that looks like them, with folk and boho touches, that I was delighted to photograph.

A hipster and graphic engagement session

In the meantime, I’ll let you dive into this report of their couple photoshoot, made before the wedding.

And if you want to know what a engagement session is, I invite you to read this article: Hipster Engagement Session in Shoreditch. 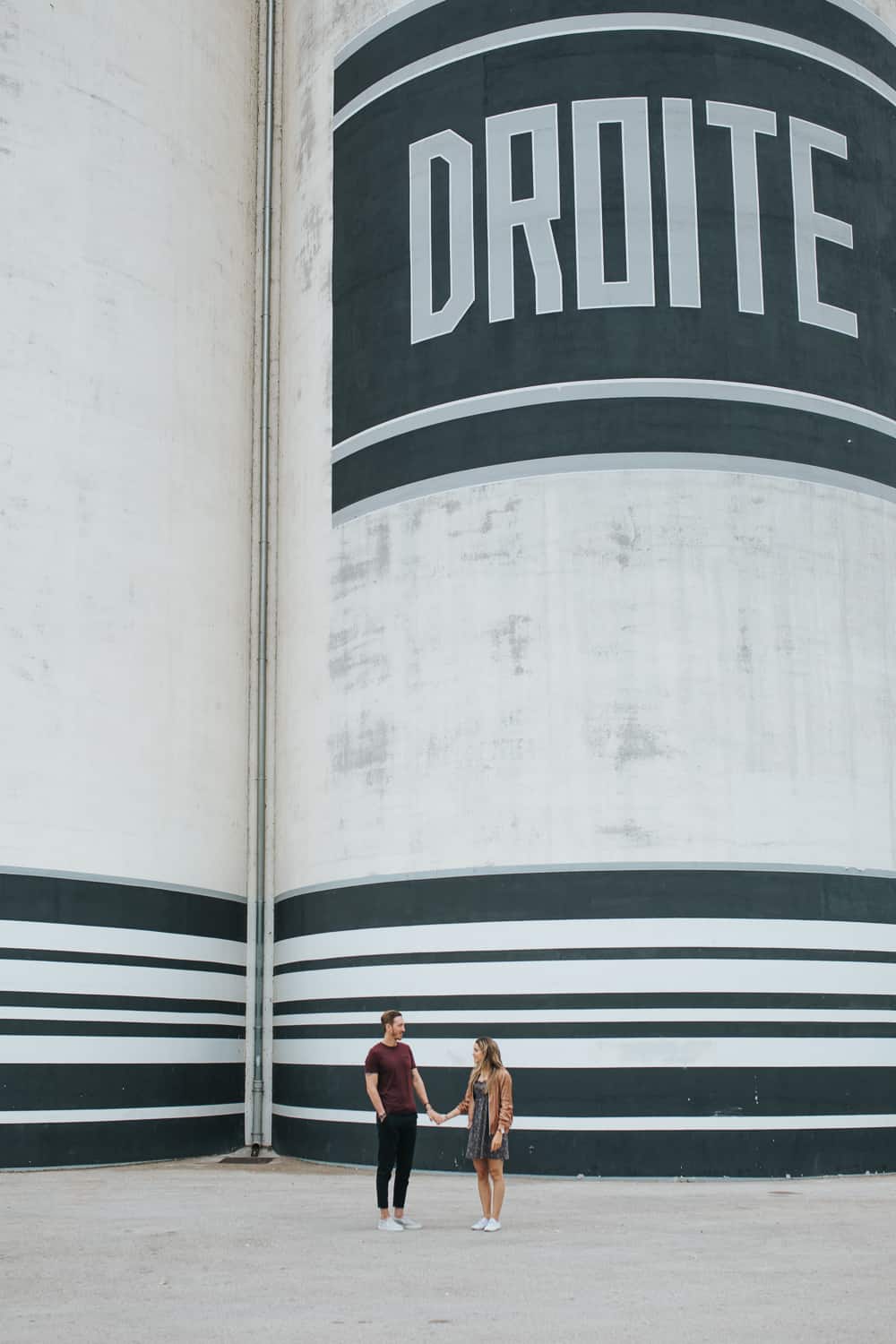 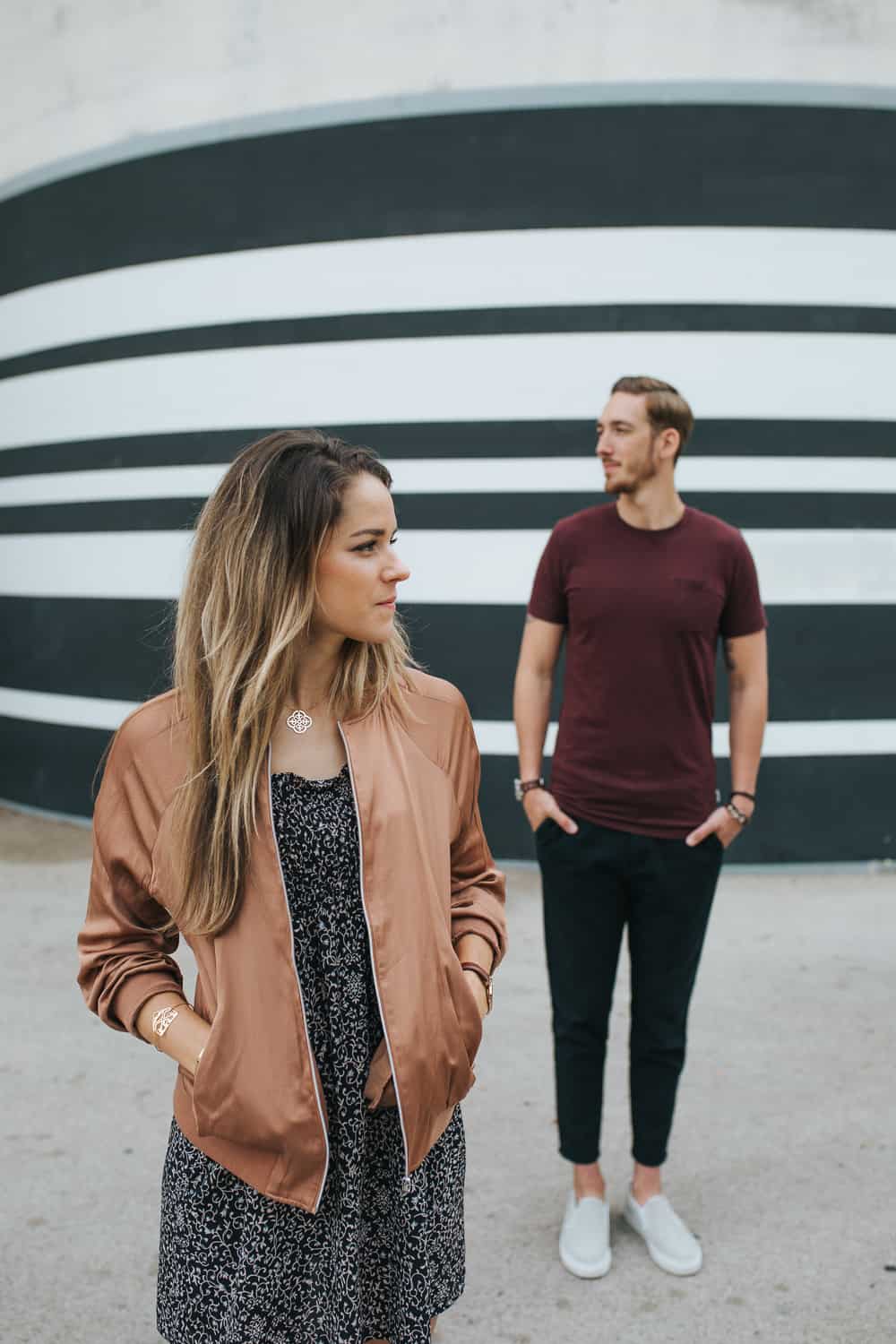 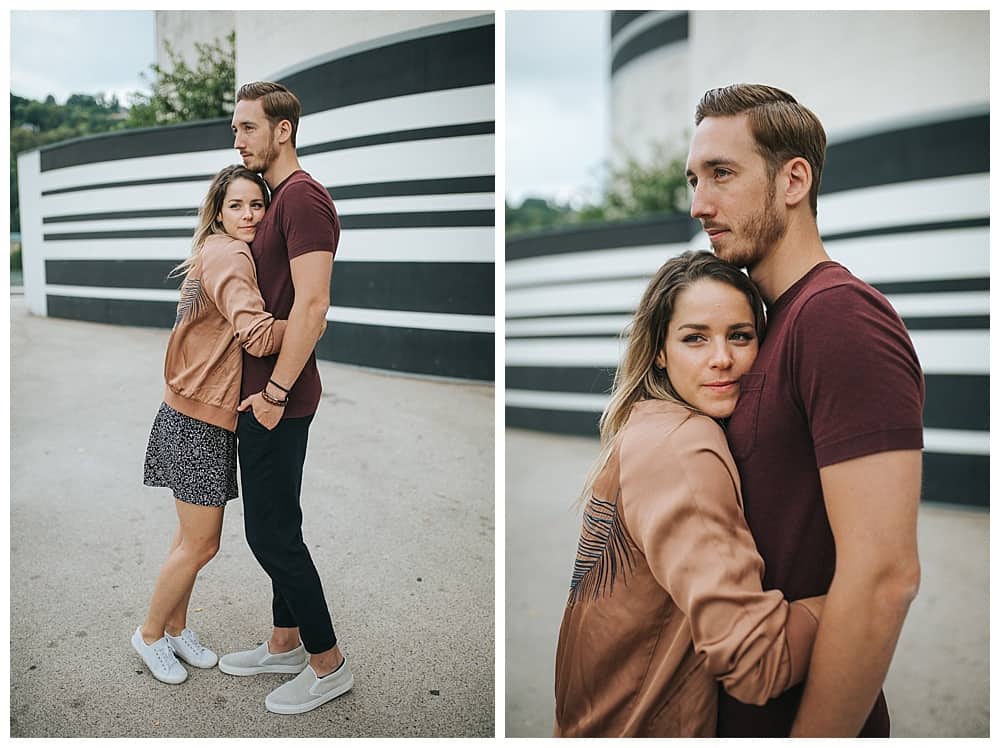 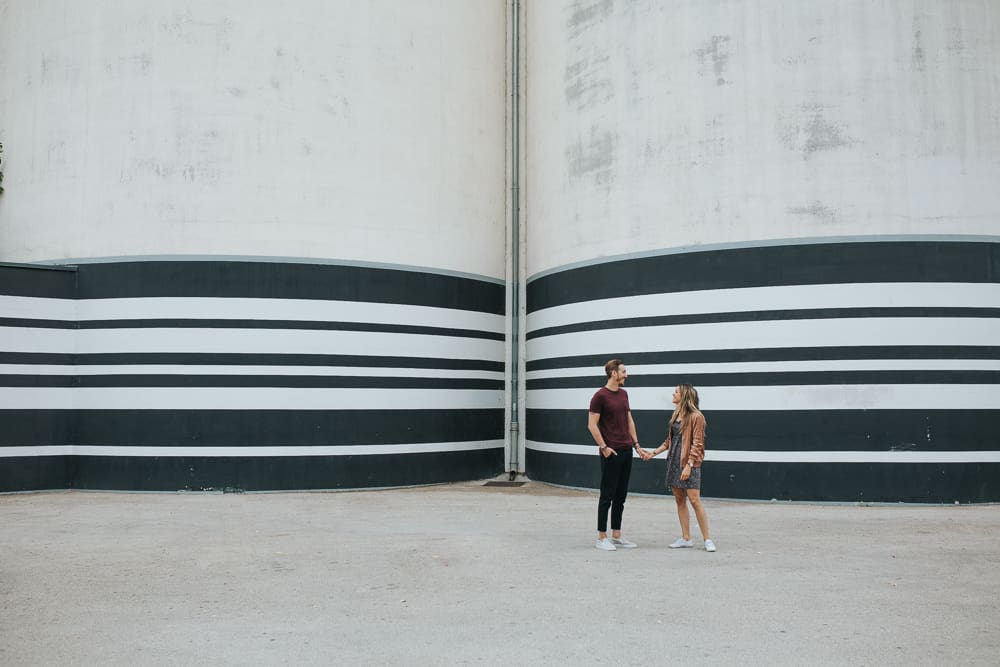 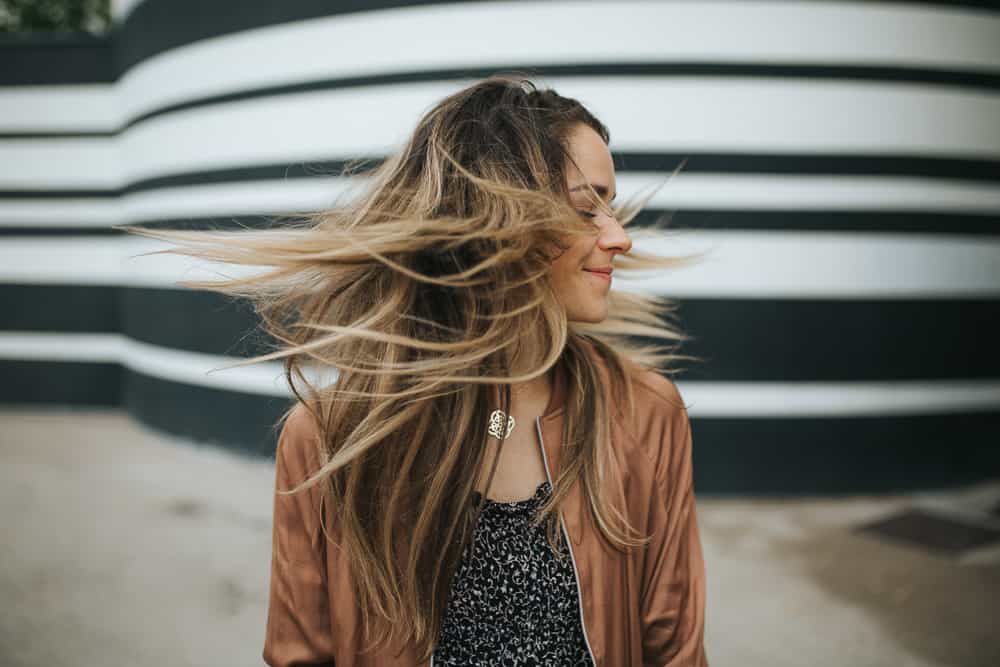 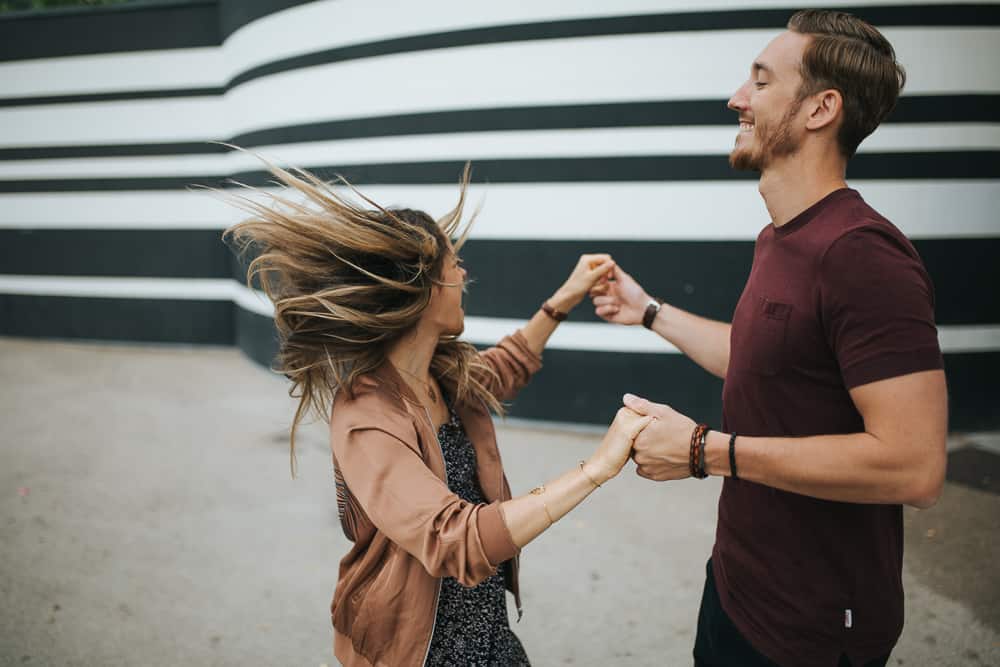 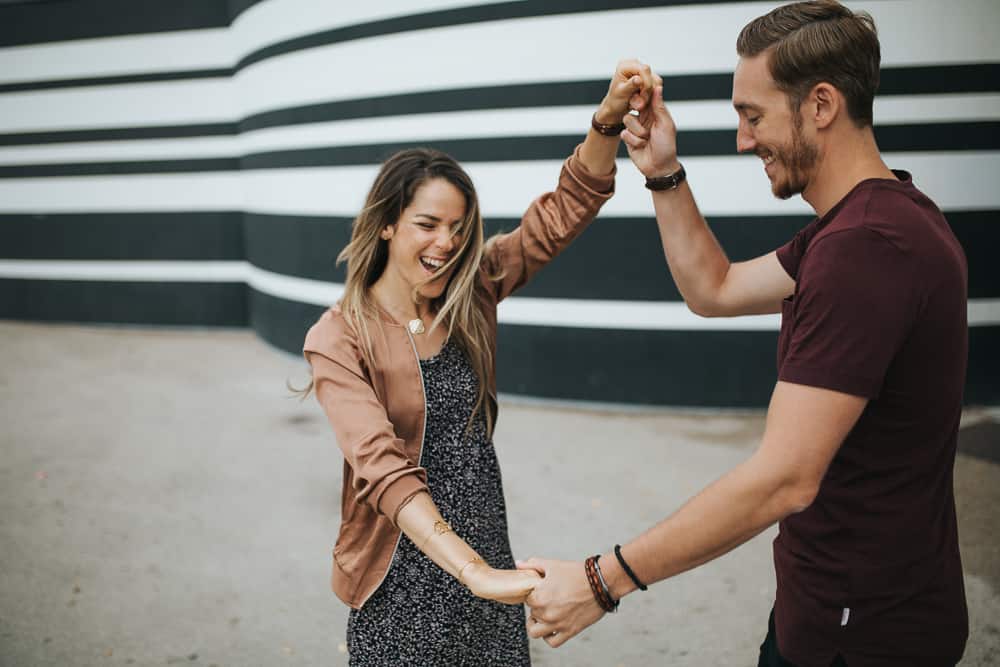 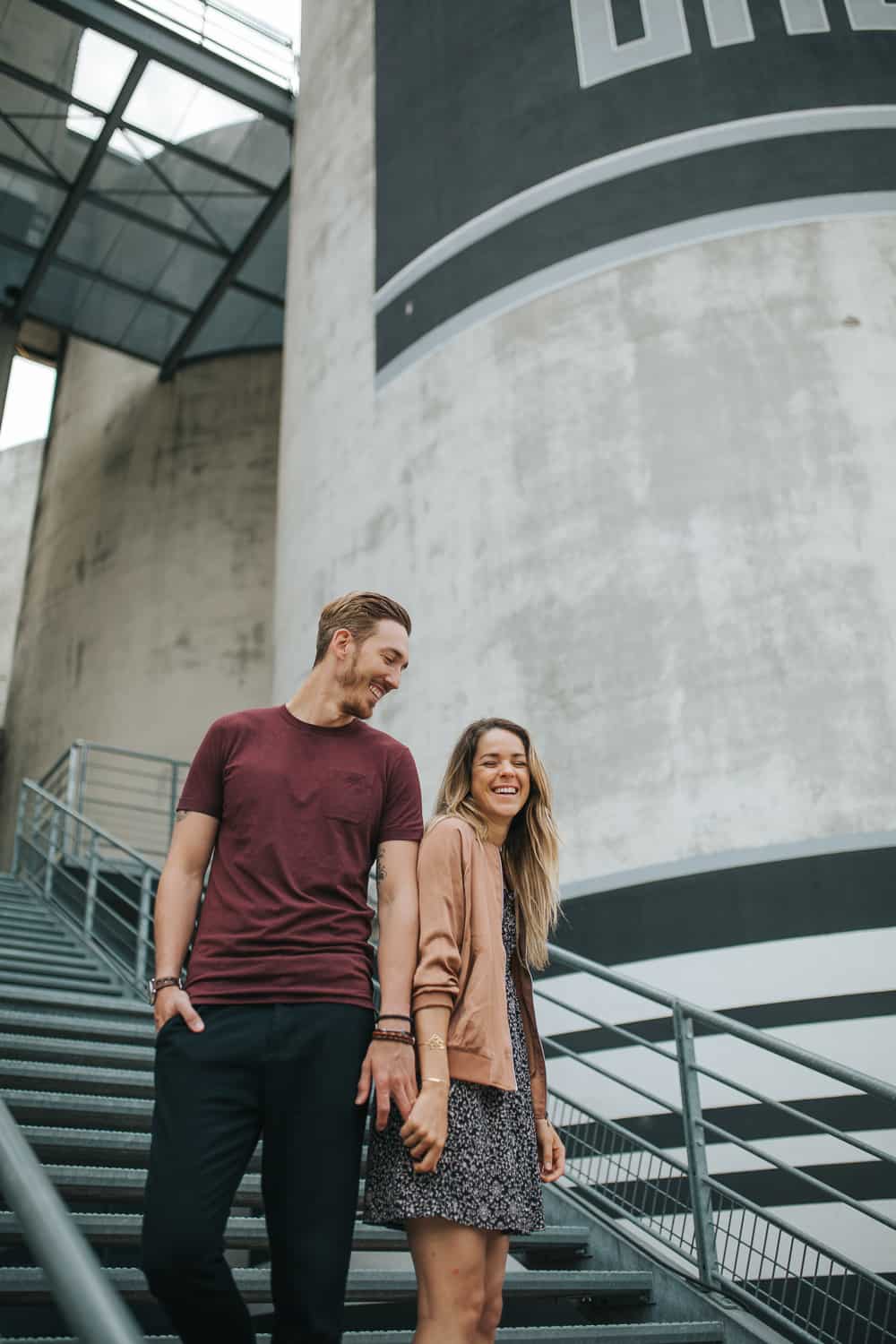 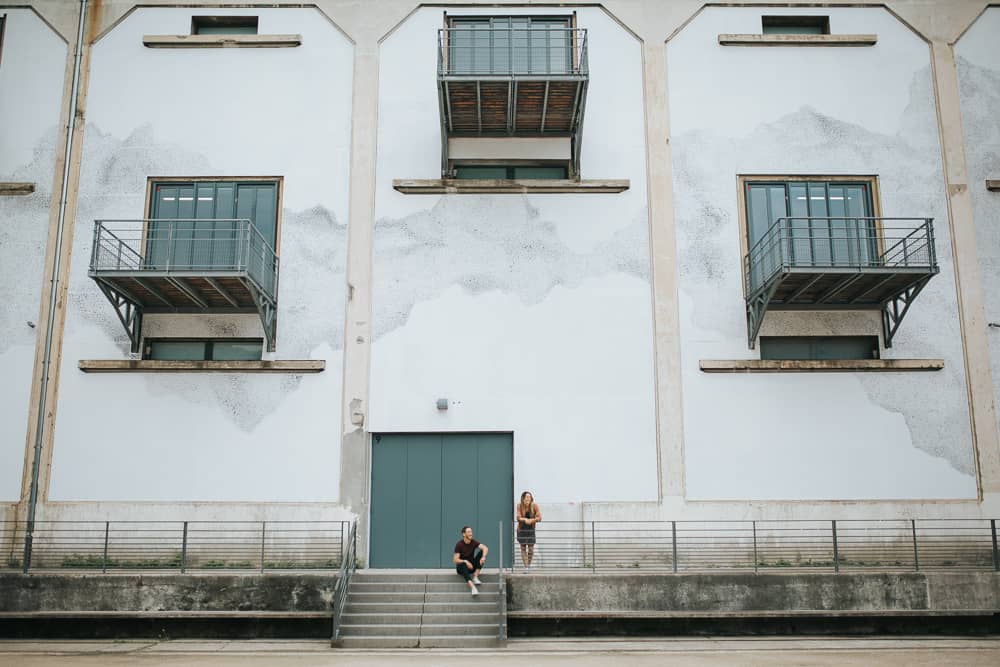 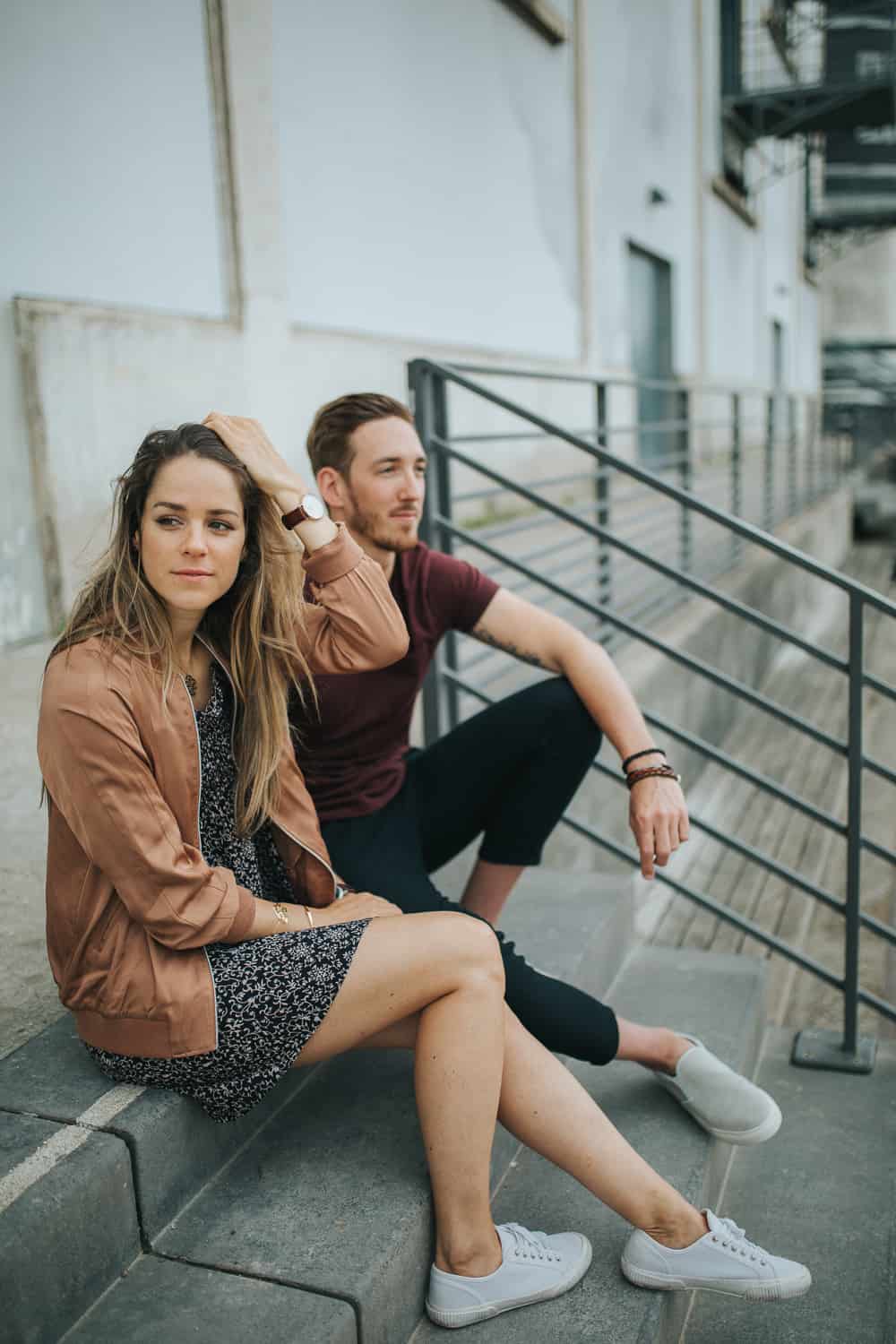 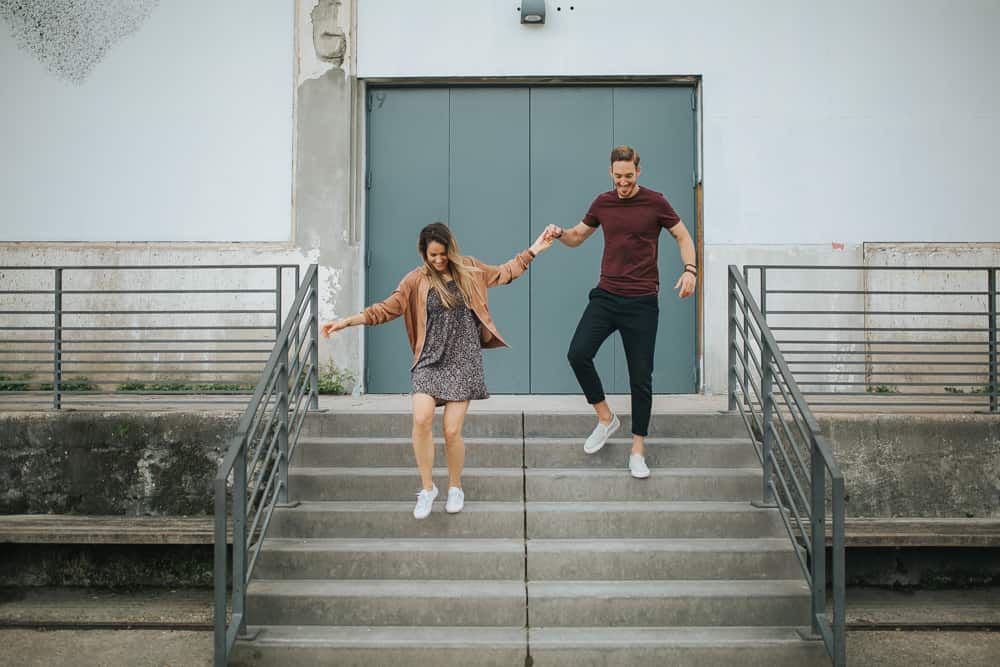 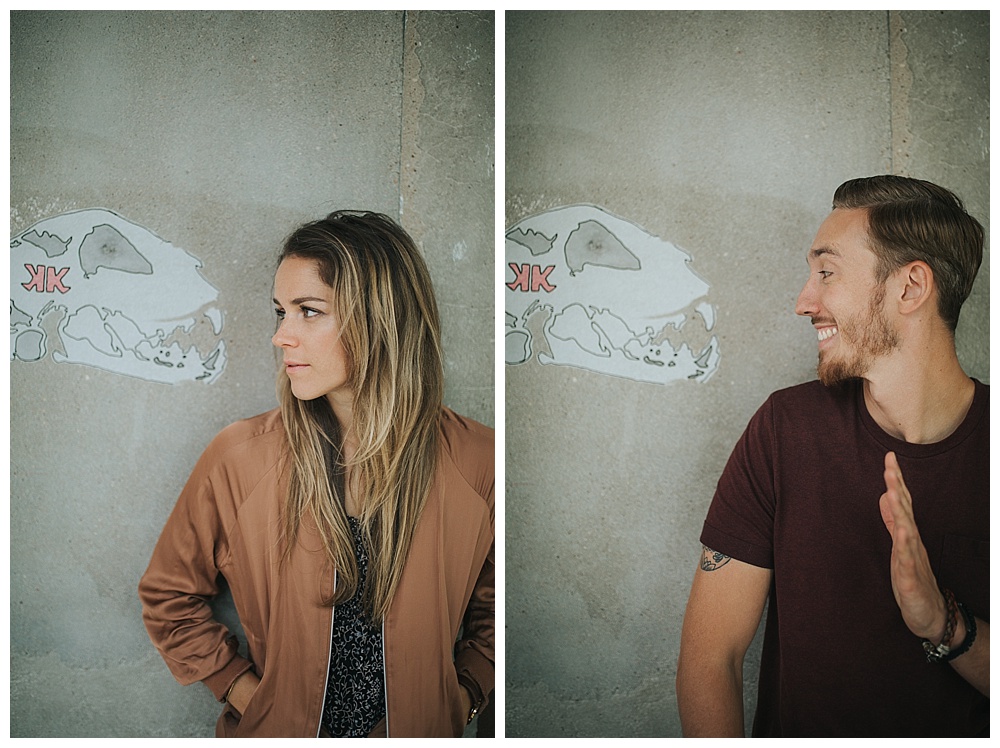 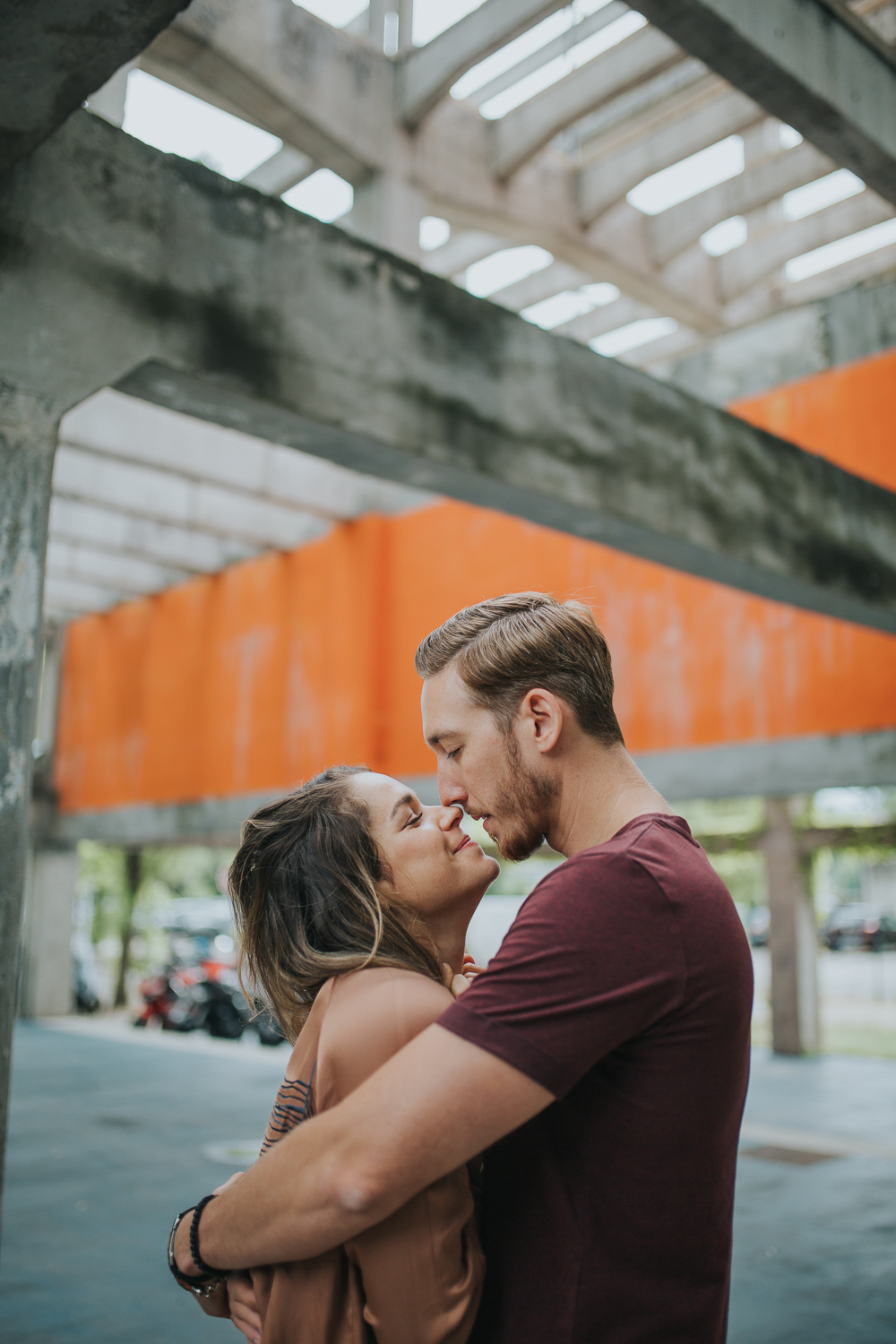 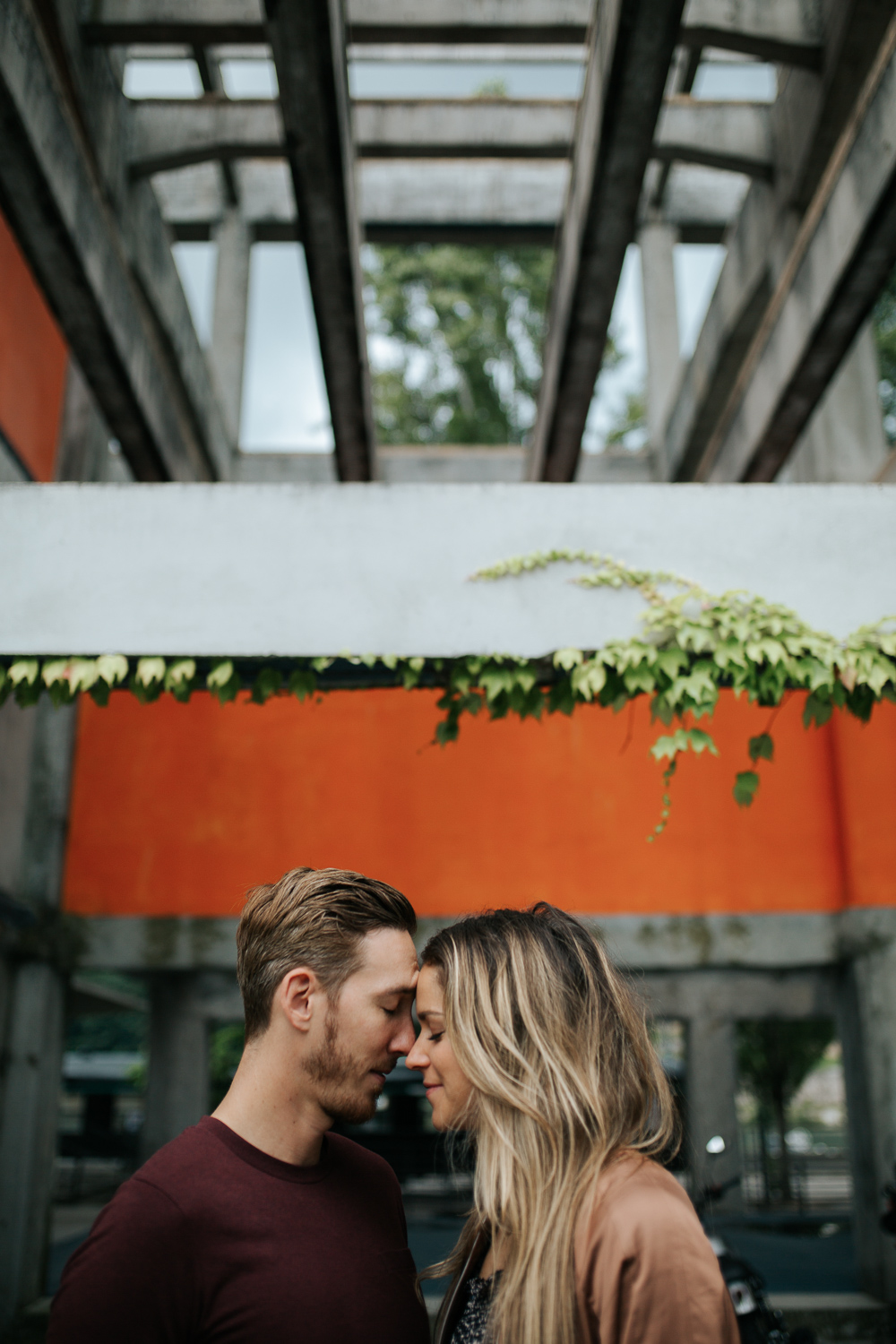 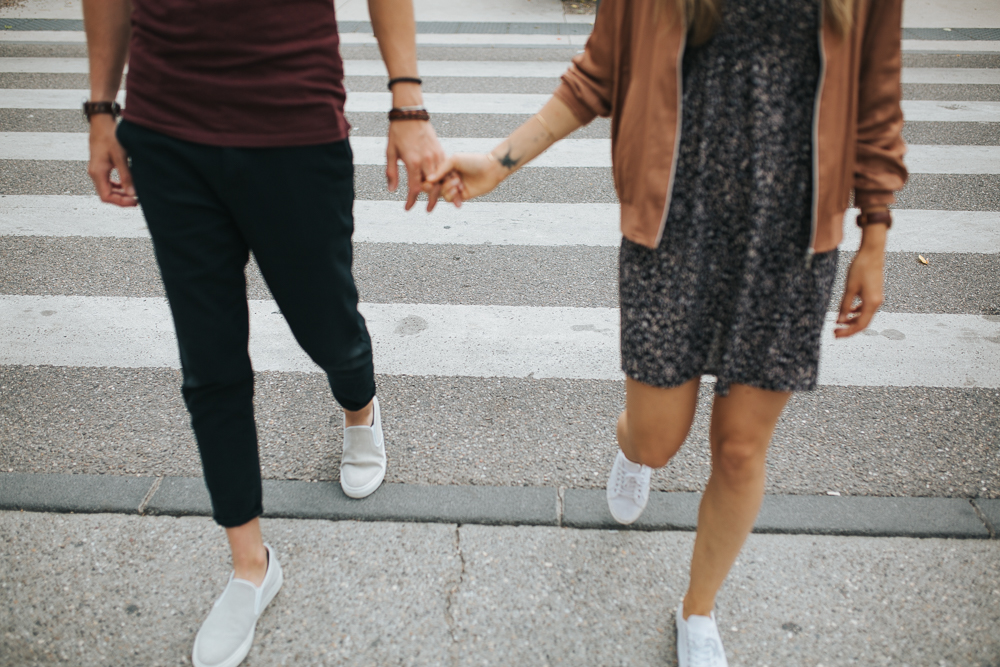 Next Post (n) A rock wedding on a barge in Lyon

Throwback to Brighton. One year ago w/ @cherryxber